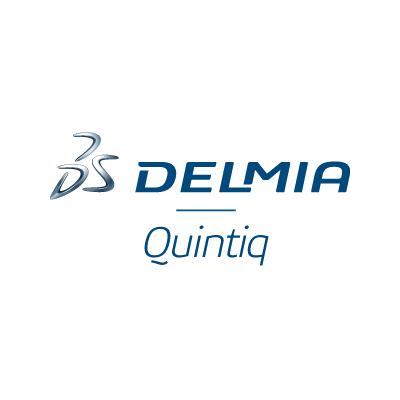 DELMIA Quintiq develops widely used optimizers providing high-quality solutions across a breadth of industries. Human planners, as users of the optimizers, possess substantial soft knowledge, which is often difficult or expensive to capture in mathematical optimization algorithms. The aim of the Explainable Industrial Optimizers project is to promote cooperative planning by the human users and the algorithms. One of the central features to support such cooperation is explainability, i.e., the ability to explain why a given solution was proposed. As the DELMIA Quintiq optimizers are not inherently explainable, the vision is to enhance them with this feature.

Inspired by progress in Explainable Artificial Intelligence as well as triggered by customer demand, the goal is to develop methods applicable to very large-scale neighborhood search enhanced with various meta-heuristic techniques. Given the difficulty to explain results of this class of algorithms, the current approach is to explain the proposed solutions rather than logic behind the search. First approach to explain local features has been freshly prototyped in the broadly used Master Product Schedule optimizer in Company Planner product. Next, new approaches shall be sought to explain complex global features of the optimizer’s solutions.

In this project you’ll be doing cutting-edge research on the border of Artificial Intelligence and Operations Research. You’ll be working at DELMIA Quintiq’s Den Bosch headquarters in an industrial environment, close to the practical use of the to-be-developed technology. DELMIA Quintiq provides a challenging environment within which you will be working with a highly experienced team of Combinatorial Optimization experts.